Exceptionally, 13 can turn into a lucky number. Michael King talks about his latest documentary and what he thinks diplomats should do to make  the world a better place.

he Emmy-awarded movie director Michael King spent one month at Yad Vashem, the World Centre for Holocaust Research in Jerusalem. Doing his research in a place that represents the darkest time in history was one of his most sobering, emotional and thought-provoking life experiences, he says.

Just like any other Yad Vashem visitor, Michael was surrounded by young Israeli soldiers with guns who did the same: studied the Holocaust. “There’s a kind of irony to that. The time looks frozen because the violence still continues. It’s a reality for them, but it’s also an intrusion in our liberties,” he says. One of the things Michael remembers is going to the movie theater and sitting next to an Israeli female soldier who brought her gun in the theater. “That’s the last place I think you would need a gun,” he says. “You think that a theater is supposed to take you to another place. But there is a gun right next to you and it takes you away from that cinematic experience. It’s surreal.”

Michael decided to shine the light on 13 diplomats who helped rescue Jews in the World War II when he realized there were so many of them and they didn’t have anyone to tell their story. “They went against their governments, against policy to save Jews; they were ripped away from where they were stationed and called home. But they didn’t return to any parades or marching bands, they didn’t win any braving rights for saving so many lives,” Michael says.

“During normal times, most people would not even consider that, right? But this was an extraordinary time and they resorted to their epistemology, their belief, their faith and humanity. They put themselves on the line in trying to save as many lives as possible.”

As an African-American, Michael believes he could understand crimes against humanity better than others. But it was the universal story of all these multicultural types of individuals that attracted him. “If Steven Spielberg could make Color Purple, I made The Rescuers,” Michael explains.

He opted for Sir Martin Gilbert as narrator, a famous historian, known as the official biographer of Winston Churchill and for writing 80 books about the World War II. Sir Gilbert is joined by a young African woman, Stephanie Nyombayire, who brings another perspective as she lost a hundred members of her family in the 1994 genocide in Rwanda.

In the movie, Sir Gilbert and Stephanie travel together across Europe to interview Holocaust survivors and descendants of the 13 diplomats who rescued thousands of Jews from Nazi death camps. Watching both the mentoring process as well as the different reactions of the two when discovering things together make the experience of the viewer even more remarkable.

In The Rescuers, a German, a Muslim, a Japanese and ten others are more than just role models. “What they did is part of the human nature. I think we are our brother’s entire keeper and I think there’s a tendency within humanity that suggests us to do the right thing whether it’s in our religion or in our personal believes to fight injustices. And that’s not just with diplomats, that’s with each of us. I think that’s a responsibility of each citizen,” Michael says.

There are 7 billion people on Earth, yet just a few would do what the rescuers did. “Because there’s fear,” Michael explains. “There is a lot of fear in doing the right thing. It really takes a courageous and heroic individual to step out and do the right thing. Do I think we all have it in us? I think we all have the ability to realize right from wrong. Do we have the courage to speak out? That’s another issue; taking action from inaction can be very, very risky.”

Michael remembers the last days of shooting in the Ponary Forest of Vilnius, Lithuania. The movie scene shows Stephanie walking through the forest and going to the place where 100,000 Jews were murdered and put in a pit. “It’s a beautiful forest,” Michael says, “but when I was walking through it I felt an airiness. Once I got there, I decided I need to get into the pit. One must understand this is where 100,000 human beings were machine gunned and killed.  That’s a lot.

When the Nazis realized that they were losing the war, they sent Jewish labour out of Vilnius to the forest to unbury the bodies, butcher them, burn them and crush the bones into ashes. To disturb all those bodies – there’s a spirit that lives in that forest and in that pit. There’s when I had a wakening moment and realised that’s great, telling the story of 13 diplomats who saved lives, but what are we going to do to save lives today? And how can the film inspire and motivate others to do the right thing so we don’t have to stand in a grave today?”

The Rescuers is the story of, among others, Chiune Sugihara, the Japanese Imperial Consul in Kaunas, Lithuania, who acted against the specific instructions of his government and issued transit visas to 3,000 Jews; Selahattin Ülkümen, the Turkish Consul-General in Rhodes, Greece, who saved some 200 Jews from certain death in Auschwitz; Hiram Bingham, the American Vice Consul in charge of visas stationed in Marseilles, France, who, together with Varian Fry of the Emergency Rescue Committee, Bingham was partially responsible for saving more than 2,000 Jews; the German commercial attaché Georg Ferdinand Duckwitz in Copenhagen, who arranged for Sweden to take in over 7,000 people; and Raoul Wallenberg, Swedish First Secretary in Budapest, whose efforts helped to save over 100,000 Hungarian Jews.

And today, when silent crimes continue in Darfur and Syria, humanity needs stories like the ones in The Rescuers to at least try – if not change – the world we live in. All we need is, in Michael’s view, diplomats who would make a difference in their assignment, in identifying social injustices. “Whether  it’s through legislation, through activism, through discussions or promoting civic causes. A perfect diplomat is the one that doesn’t accept the status quo when we see so many inequalities. You can do things for your country, but you can make things for yourself because at the end of the day you have to look in the mirror and come to terms with your actions or inactions.” 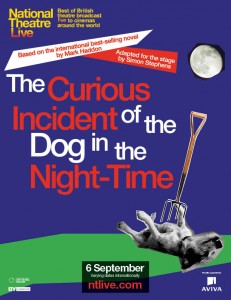 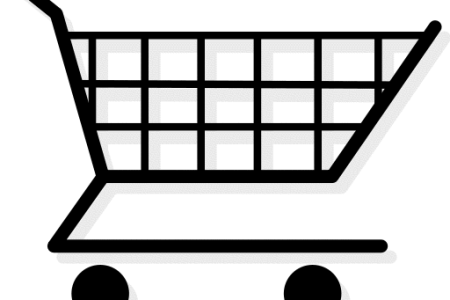 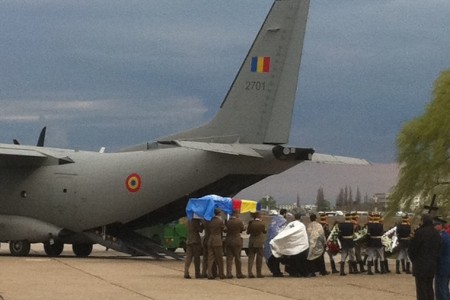 The tears of a brave mother

This site uses Akismet to reduce spam. Learn how your comment data is processed.